Yorktown100 plans for a greener future 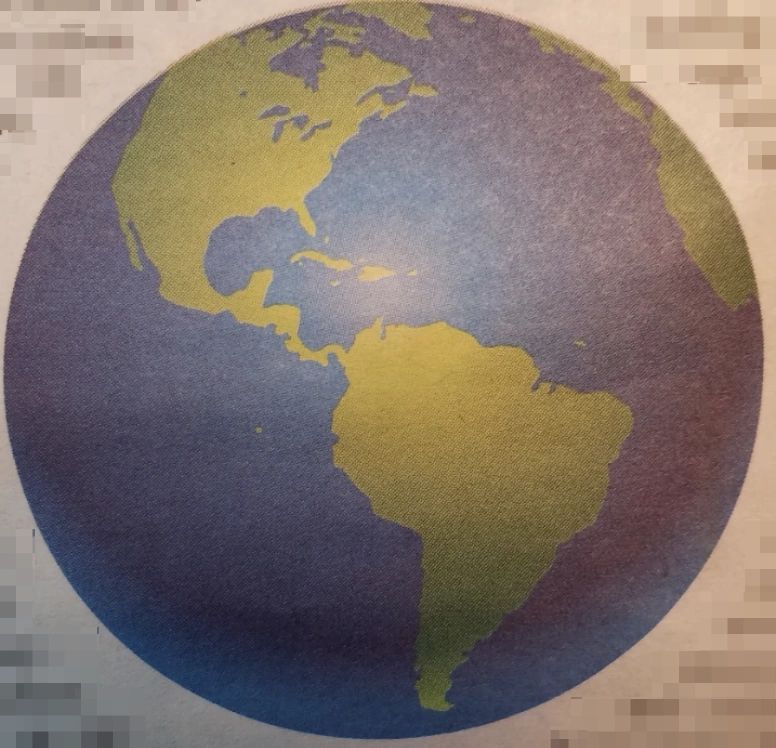 Yorktown100, a group of Yorktown residents, aims to reduce the town’s carbon emissions by 100 percent by 2040.

“Green-house gas emissions have risen dramatically since the Industrial Revolution, causing a plethora of adverse effects” said member Cara Donohoe. “Gasses such as carbon dioxide are released as a by-product of fossil fuel combustion and trap heat in the atmosphere, causing the average temperature of the earth to rise.”

Modeled after the neighboring group Croton100, Yorktown100 said its goal is to reduce emissions by 5 percent a year.

The group has been holding online meetings since March and is actively recruiting. Its president, Robert DeAngelis, said that after spending his career working at IBM managing chemicals and being involved with environmental, safety and construction work, he wanted to give back when he retired, which is why he founded the group.

“I always wanted to do more for the environment and when I retired, I feel like the way of saying thanks is to give back” DeAngelis said. “I think making the environment cleaner, safer and better, that’s my way of giving back.”

Yorktown100 is taking action to prevent the global temperature from rising 1.5 degrees Celsius above pre-industrial temperatures. According to Donohoe, it could have catastrophic effects, some of which the world is already experiencing, such as extreme weather events and decreased biodiversity.

To be more efficient, the group plans to tackle issues such as increasing insulation, public transportation and carpooling. It will promote electric transportation, hybrid vehicles and heat pumps as an energy-efficient alternative to furnaces in its efforts to reduce greenhouse gasses. It will encourage the installations of solar panels and community solar grids as alternative sources of energy and promote a diet featuring less dairy, meat and processed foods, as well as address ways to reduce food waste.

The group hopes it can educate the population as a whole about the importance of addressing climate change and making lifestyle choices that can help alleviate greenhouse gas emissions that have a devastating impact on the environment.

In its quest to educate the public, Yorktown100 plans to partner with other environmental groups around Westchester, such as Sustainable Westchester and Bedford 2020. It also hopes to collaborate with places of worship, schools and local businesses and contractors to spread environmental awareness.

Yorktown100 meetings are held on the second and fourth Monday of every month.

Yorktown100 is a 100% volunteer group of neighbors working to reduce our carbon footprint by 5% a year through various programs.   Contact us if you would like to learn more, or would like to join.  We welcome new members!  Visit us at https://yorktown100.org/ and help make a difference.